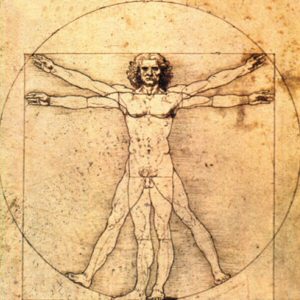 That is just a very basic description of the issue. If you want to read more about foot strike and how it might affect running here are a couple of studies I found – The Science of SportÂ Â and Does your running foot strike matter?

The end of a fun week of hockey camp with @ravensc