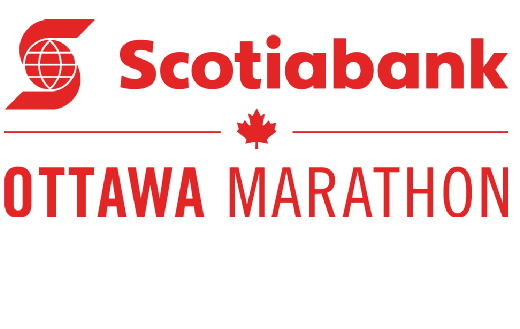 This week was a bit of a mixed bag in terms of the weather. I had a tempo run in the snow, a tough easy with ice pellets hitting me in the face and a long run today in spring weather. This was the scene after Friday’s run…

Tough run home tonight. I spent most it getting pelted in the face by ice pellets because I had to run into the wind #running #marathontraining #run613 #runottawa

Meanwhile this was the scene today…

I mentioned that today’s long run was a 30 km effort. Since the weather was perfect today and I was running in shorts and short sleeves again it was hard not to push the pace once I got going. I ended up running a chunk of the run at close to my marathon pace.

Other than that I managed to fit in a tempo run on Tuesday and a speed workout on Friday. The tempo run was a 9.5 km effort at 4.28/km. I managed to maintain a decent pace despite the fact it was snowing.

Meanwhile my speed workout which I had initially planned to do Thursday but you can probably tell from the photo above why I moved it to Friday. My workout involved a 3 km warm up followed by 6 x 800m/2:00 easy and a 3.2 km cool down.

This was the halfway point of my training for the Ottawa Marathon. Looking ahead to April I have a half-marathon to look forward to in a couple of weeks. It is another race I have used as part of my training the last several years and one that I find to be a good test of where I am at about a month before race day.

How was your week?

Nice evening for a run along the #rideauriver #ru

First trip back to #westedmontonmall in several ye

Perfect evening for @nealthephysio wedding across