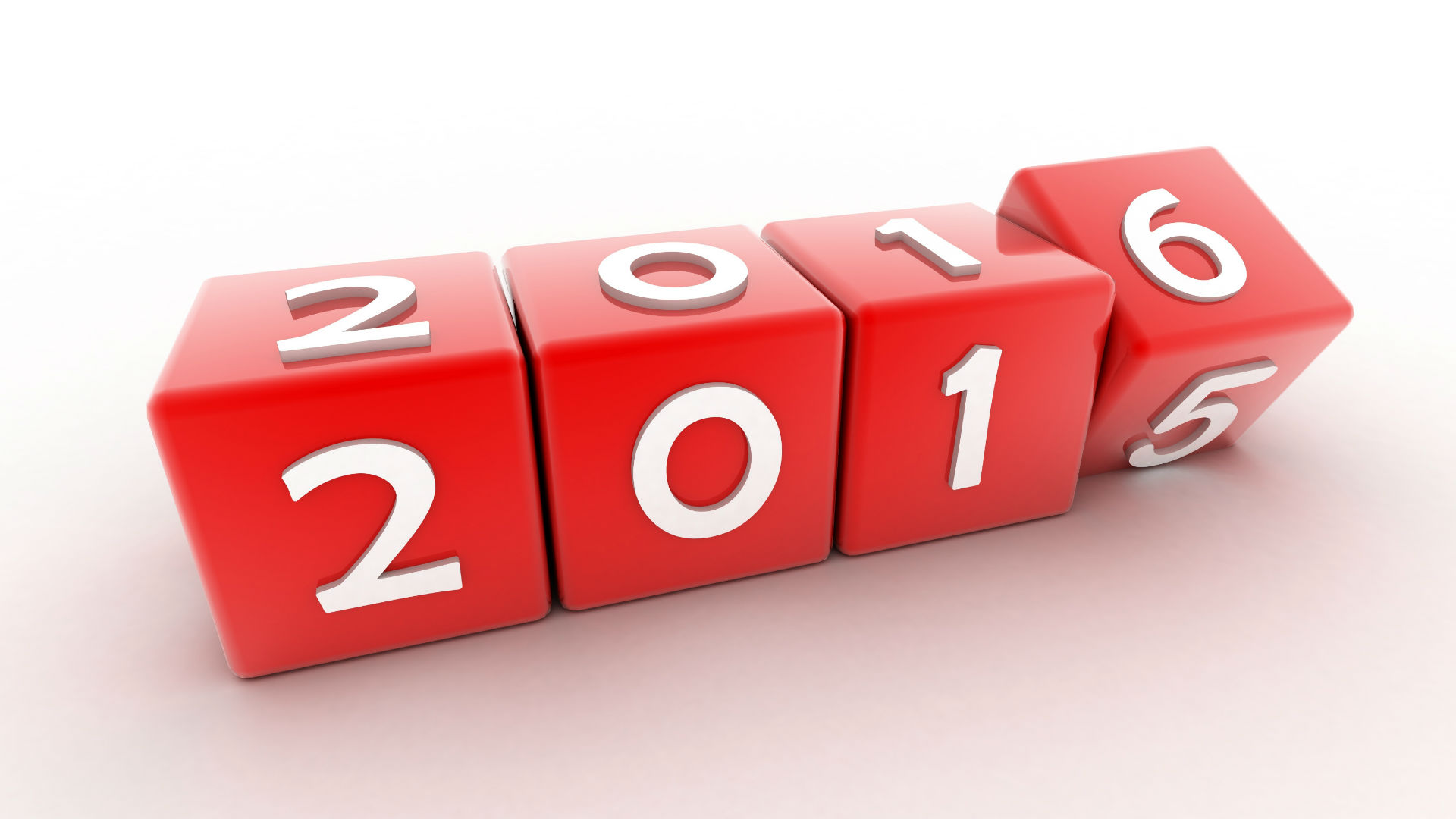 In one of my previous posts I reviewed 2015. Now seems like a good time to write about my plans for 2016. While I don’t have the upcoming year fully planned out I do have a good idea of what I want to accomplish and how I would like to do it.

Once again my plans for 2016, or for the first half of 2016 at least, revolve around the Tamarack Ottawa Race Weekend in May. For the 8th consecutive year I will run the Scotiabank Marathon here in Ottawa. In addition, I also plan to continue to combine fundraising for the Ottawa Hospital with my participation in the marathon.

In terms of my goal for Race Weekend, at the risk of sounding like a broken record, my goal in training will be to put myself in a position to beat my times from 2015. This time I have more motivation. Coming off a BQ in November I’m now motivated to add to my buffer of 2:31 under my qualifying time.

In order to do so I will be following a similar plan to previous years. To get ready for Race Weekend my plan will to run 2-3 10 km races between now and May and one half-marathon in April. I’ll use the 10 km races as tempo runs in a race setting.

The half-marathon will be an opportunity to test my training. With it being about 3-4 weeks before the marathon it gives me a good opportunity to push the pace and recover in time before my goal race. The past two years I have managed pb’s of 1:27 two years ago and then 1:26 last year.

I’m not sure how much farther I can go in the half while focused on training for a marathon but if I can get within a couple of minutes of my times from the past two years I will be pleased with my preparation for the marathon.

I don’t really know what to expect yet in the second half of the year. Once again I will plan to be a pace bunny in the Army Run half-marathon in September. Beyond that I will probably wait and make plans after Race Weekend.

Nice evening for a run along the #rideauriver #ru

First trip back to #westedmontonmall in several ye

Perfect evening for @nealthephysio wedding across